To share your memory on the wall of Robert Lovelace, sign in using one of the following options:

Provide comfort for the family by sending flowers or planting a tree in memory of Robert Lovelace.

Provide comfort for the family of Robert Lovelace with a meaningful gesture of sympathy.

Robert was born in Springfield, Illinois on June 12, 1941. Robert joined the United States Navy and served as a radioman during his time served. He was involved... Read More
Robert W. Lovelace passed away at 9 AM on December 4, 2019 at Doey's House.

Robert was born in Springfield, Illinois on June 12, 1941. Robert joined the United States Navy and served as a radioman during his time served. He was involved with the Cuban Crisis. He joined the CIA in 1965 and served 37 years with the intel community, retiring in 1999. He contracted government services until he retired from the Intelligence Community.

Robert met the love of his life, Sharron R. Barney, in New York City while she was in nursing training, and they married in 1965. They were married for 54 years and had one son, Keith R. Lovelace.

Bob’s “Celebration of Life” will be held on February 8, 2020 at 11:00 am in the Church of Nazarene, Hagerstown, MD with a luncheon following in the Fellowship Room. He will be greatly missed by everyone! He was a wonderful husband, father, grandfather,great-grandfather and friend to everyone who knew him!

A Graveside Service will be held at a later date as well, at Arlington National Cemetery.

In lieu of flowers, contributions may be made to Doey's House, c/o Hospice of Washington County, 747 Northern Avenue, Hagerstown, MD 21742.

Condolences, as well as announcements of memorial and graveside services, may be found at www.potomaccremation.com

To send flowers to the family or plant a tree in memory of Robert William Lovelace, please visit our Heartfelt Sympathies Store.
Read Less

Receive notifications about information and event scheduling for Robert 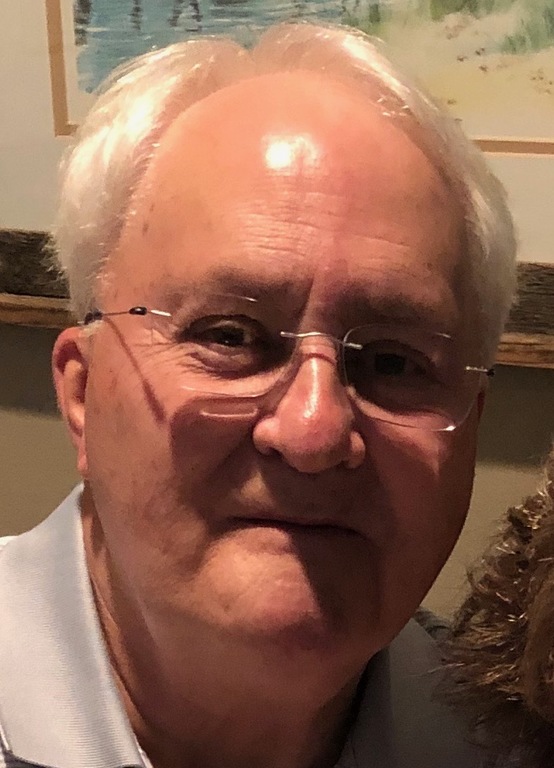 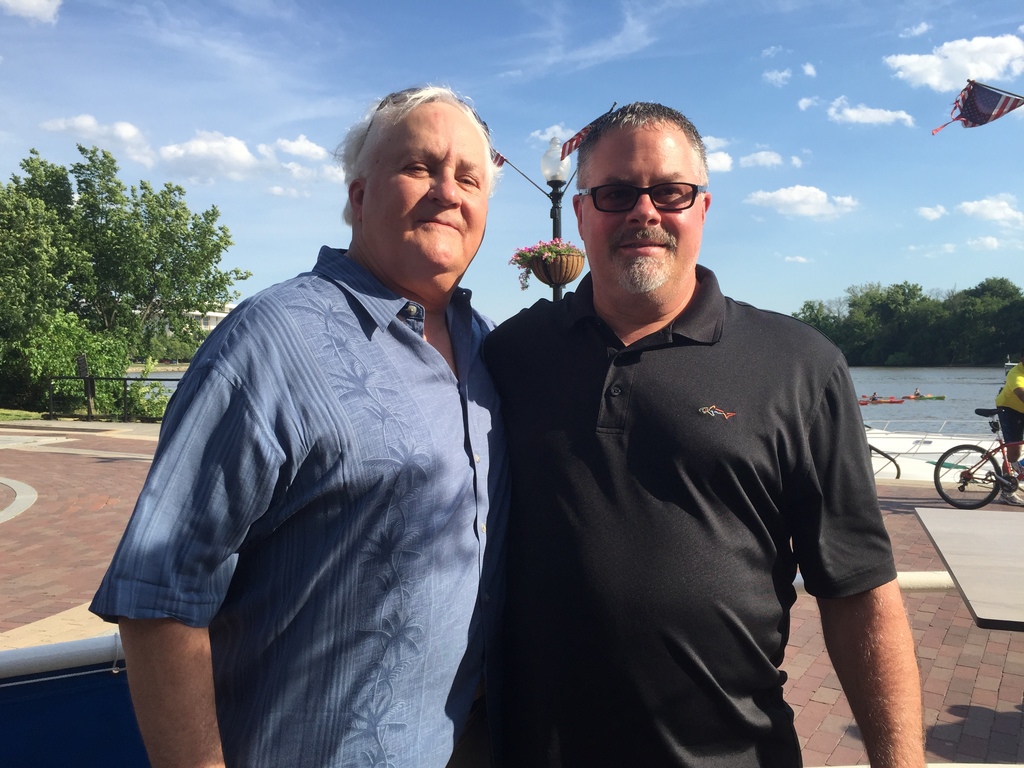 We encourage you to share any memorable photos or stories about Robert. All tributes placed on and purchased through this memorial website will remain on in perpetuity for generations.

Sharon and family, we all loved Bobby for his wit, love for life and friendship. We miss him every day. Please know his memory lives on and our friendship with you is deep and strong. Anything you need, we are there for you. We look forward to celebrating Bobbies life and lasting legacy! With much Love from our Family to Yours
Comment | Share Posted Feb 06, 2020 at 03:09pm via Condolence
SL

Bob’s “Celebration of Life” will be held on February 8th at 11 am at the Church of Nazarene in Hagerstown, Maryland with a luncheon following in the Fellowship Room! He will be greatly missed by everyone! He was a wonderful husband, father, grandfather,great-grandfather and friend to everyone who knew him!
Comment | Share Posted Jan 14, 2020 at 03:01pm via Condolence
AP

Bob and I were friends and colleagues for almost fifty years.. We shared a lot over those years and I consider it a privilege to have known and worked with him. The world is a little less bright without Bob. He will be deeply missed but remembered always. Sharron, you, Keith and your family are in our prays.
Comment | Share Posted Dec 09, 2019 at 09:29pm via Condolence
RH

B0b was a good friend and colleague. After I retired, he delighted in calling me at 6AM in the morning to tell me some story on the radio he was listening to on his way to work. I will truly miss him. He talked a lot about his wife Sharron, Kieth and the grandchildren.
Comment | Share Posted Dec 08, 2019 at 12:23pm via Condolence
PT

Bob & Sharon ❤️
From the first time we met you both till now we have felt like we had known you all for a lifetime . You both have been GREAT FRIENDS and we enjoyed our trips with you all to Bingo’s 😊. Bob was always the fun, carrying type of man that had everyone laughing and was always taking care of us making sure we knew what was what. Bob was so very outgoing and kind, always helping and making jokes. We will surely miss him so much 😢. Please know you and your son are in our thoughts & prayers , and we are here when you ever need anything. We ❤️ you both! Take care of yourself our friend ((hugs)) 😘 🙏🏻🙏🏻
Comment | Share Posted Dec 08, 2019 at 09:09am via Condolence