To share your memory on the wall of John Peterson, sign in using one of the following options:

Provide comfort for the family by sending flowers or planting a tree in memory of John Peterson.

Provide comfort for the family of John Peterson with a meaningful gesture of sympathy.

John William Peterson passed away peacefully at 9:30 AM on December 5, 2019 in Frederick, Maryland.

John was born in Minneapolis, Minnesota on April 1,1932. He was the son of an immigrant railroad worker and became a noteworthy athlete ... Read More
John William Peterson passed away peacefully at 9:30 AM on December 5, 2019 in Frederick, Maryland.

John was born in Minneapolis, Minnesota on April 1,1932. He was the son of an immigrant railroad worker and became a noteworthy athlete as a hockey player and Golden Gloves boxer. John joined the United States Army in 1952 and served during the Korean War. He reached the rank of Sergeant in artillery and continued his service as a reservist until 1960.

John met his wife of 61 years, Jacquelyn Jean Graf, in Minneapolis while both worked for the Toro Company. They married in 1958 and had two sons together. John had a long career in automotive aftermarket sales, and spent the majority of his retirement years happily in San Diego, California.

John is survived by his wife, Jacquelyn, sons Jeffrey and Jay, and grandchildren Jacob and Elizabeth. He will also be remembered by his niece Chris Beaubien and her children Tammy Godfrey and Derek Gold.

No memorial Service is currently planned but a celebration of life will be announced after the New Year.

Receive notifications about information and event scheduling for John 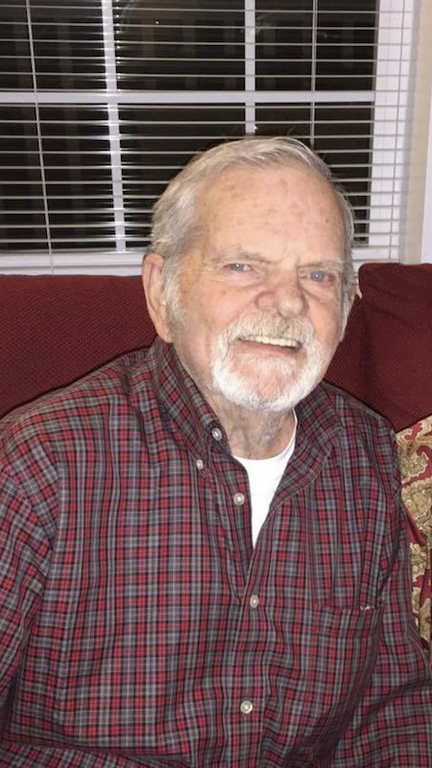 We encourage you to share any memorable photos or stories about John. All tributes placed on and purchased through this memorial website will remain on in perpetuity for generations.

Honor the life of John William Peterson by planting a memorial tree.
Plant a Tree in Memory of John
Planted in the area of greatest need

We encourage you to share your most beloved memories of John here, so that the family and other loved ones can always see it. You can upload cherished photographs, or share your favorite stories, and can even comment on those shared by others.