To share your memory on the wall of Sylvia Hunsberger, sign in using one of the following options:

Provide comfort for the family by sending flowers or planting a tree in memory of Sylvia Hunsberger.

Provide comfort for the family of Sylvia Hunsberger with a meaningful gesture of sympathy.

On Thursday, March 26, 2020, Sylvia Adamson Hunsberger, loving wife and mother of two children, peacefully passed away at the age of 82. She was surrounded by close family.

Sylvia was born on June 29, 1937 in Norristown, PA to Emanuel a... Read More
On Thursday, March 26, 2020, Sylvia Adamson Hunsberger, loving wife and mother of two children, peacefully passed away at the age of 82. She was surrounded by close family.

Sylvia was born on June 29, 1937 in Norristown, PA to Emanuel and Ruth Adamson. She received her High School degree at Norristown High School in 1955, went to modeling school in Philadelphia, and taught dance at Arthur Murray Dance Studio in Norristown. On August 16, 1958, she married William B. Hunsberger. They raised two sons, Michael and Ryan.

In 1959 Bill volunteered for the draft in the United States Army. Following Basic Training, they moved to San Antonio, TX where he had Advanced Training as a Medic. They then moved to Munich, Germany where he served in the 24th Infantry Division. While there, Sylvia worked for Rosenthal China as a receptionist/secretary. During their time in Munich, they travelled extensively throughout Europe. In the fall of 1961, they moved back to the United States, to Hagerstown, MD for Bill’s career as Clinical Social Worker. Throughout the 1960’s, Sylvia was employed as a secretary at Fairchild Aircraft and Mack Truck. Before becoming a full-time mother, her final professional employment was at Potomac Edison, where she thoroughly enjoyed the position as a receptionist and secretary. Sylvia served as a member of multiple organizations in the area: The League of Women Voters in Washington County, the Hagerstown Garden Club, was a charter member of the Little Heiskell Ski Club and assisted in organizing the initial stages of the Leitersburg Peach Festival. She had a large interest in the architectural preservation of historic housing, and along with Bill, allowed their home to be featured on an episode of Historical Homes of Washington County. Sylvia enjoyed skiing with family and friends. Over the years she skied locally, and in other parts of the US and Europe. One of Sylvia’s greatest passions had to do with the reintroduction of wolves into America, primarily focusing on Yellowstone National Park. Bill and Sylvia made numerous trips to the park to observe wolves and Sylvia was very adamant about making many donations to place radio collars on over 16 wolves for the purpose of tracking and research.

Sylvia was preceded in death by her father, Emanuel “Unk” Adamson and her mother, Ruth. She is survived by her husband Bill, her first child Michael, his fiancée Melissa Oliver and his daughter Dakota, her second son Ryan, his wife Andrea, and their son Grayson, plus several nieces and nephews, who adored her.
A celebration of life is planned to be held at a later date in Hagerstown, MD. In lieu of flowers, please make donations to Defenders of Wildlife at 1130 17th St NW, Washington, DC 20036 or their website https://defenders.org/. And Fahrney Keedy Memorial Home and Village, Memory Care Unit at 8507 Mapleville Road Boonsboro, MD 21713.

Receive notifications about information and event scheduling for Sylvia 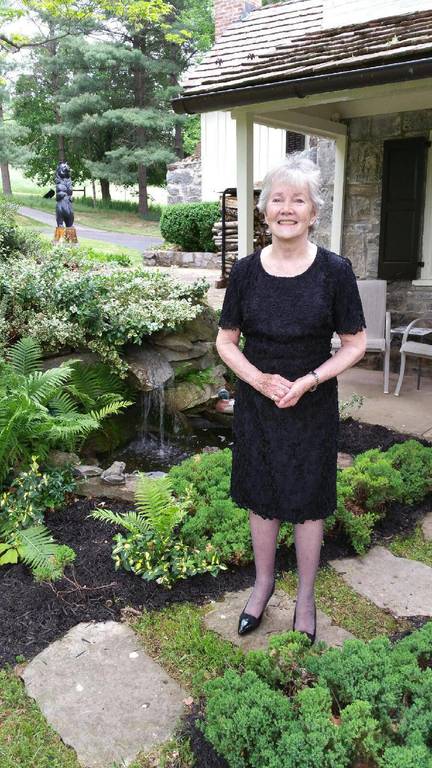 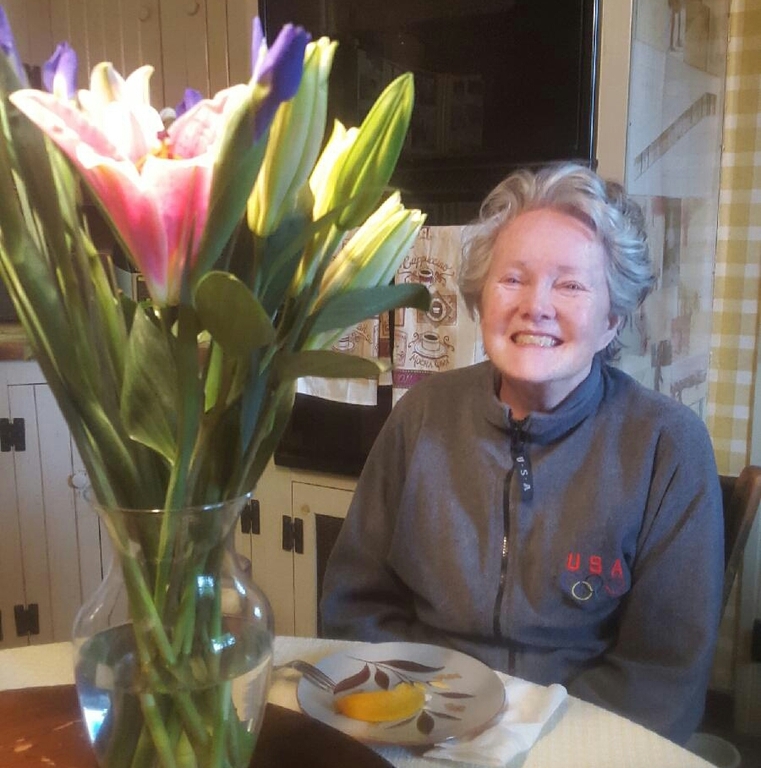 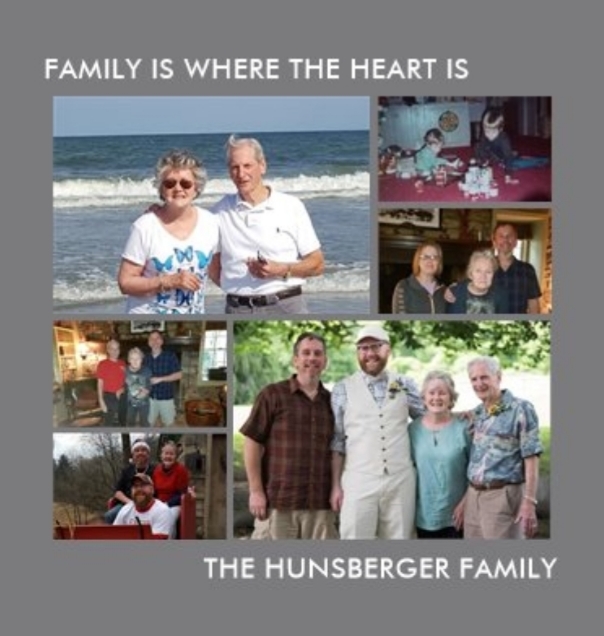 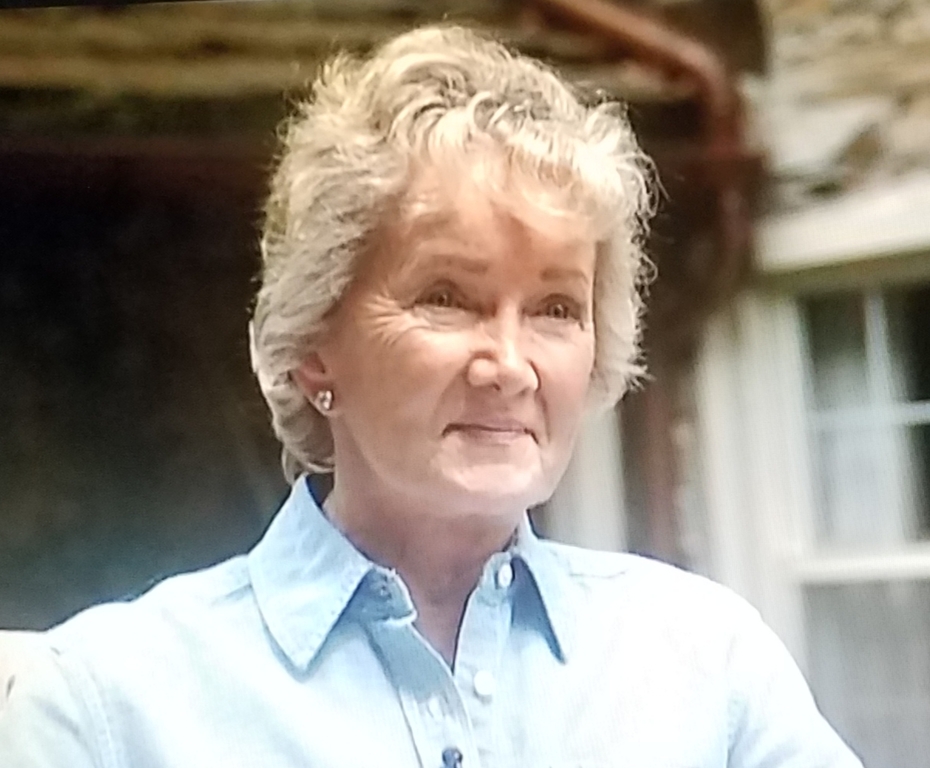 We encourage you to share any memorable photos or stories about Sylvia. All tributes placed on and purchased through this memorial website will remain on in perpetuity for generations.

Phoebe Reynolds and Ryanne Sullivan and Family have planted a memorial tree for Sylvia Adamson Hunsberger.
Plant a Tree in Memory of Sylvia
Planted in the area of greatest need
PR

With loving memories of "Sylvia Hunsberger",

God Bless your family!! She had the kindest eyes. Much love to you all, now and always.