To share your memory on the wall of Renice Reed, sign in using one of the following options:

Provide comfort for the family by sending flowers or planting a tree in memory of Renice Reed.

Provide comfort for the family of Renice Reed with a meaningful gesture of sympathy.

Receive notifications about information and event scheduling for Renice 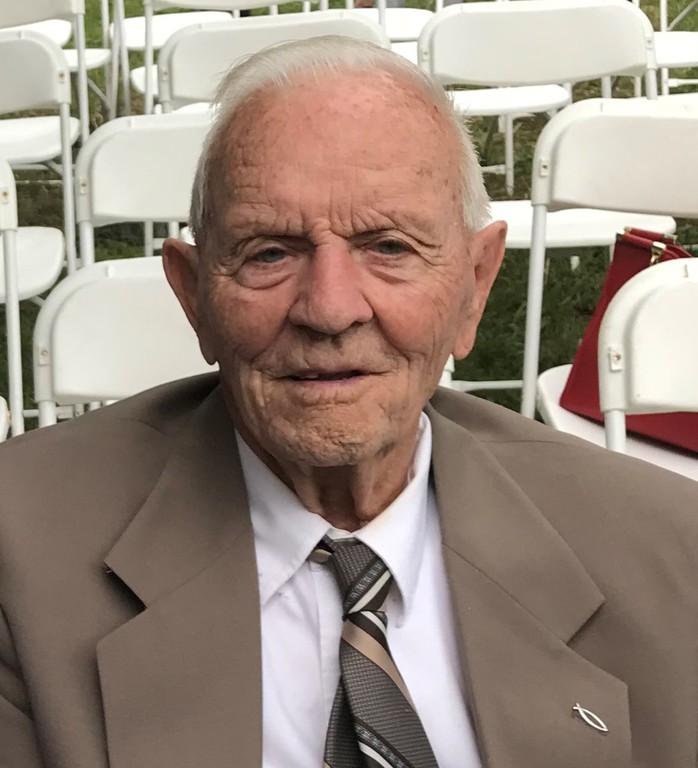 We encourage you to share any memorable photos or stories about Renice. All tributes placed on and purchased through this memorial website will remain on in perpetuity for generations.

Honor the life of Renice Leonard Reed by planting a memorial tree.
Plant a Tree in Memory of Renice
Planted in the area of greatest need

District Governor Evan Gillett and all Lions of District 22W offer our sincere condolences. Lion Reed served his God, his family and his neighbors through the work of helping others. May God bless you and your family in this hour of sorrow.
Chaplain Lion Mindy Coates
Comment | Share Posted May 06, 2020 at 03:15pm via Condolence
A

So sorry for your lost. Players for your family.
Past District Governor Andrew DeMario,Sr
Lion Margaret DeMario
Comment | Share Posted May 06, 2020 at 11:58am via Condolence
MS

I am so sorry to hear about the passing of your father, grandfather & great grandfather. I first met your father as a tax client through our VITA tax program at the Frederick Senior Center. He was a dear sweet man and was very dedicated to your mother. I will miss helping him! Bless your family at this time of sorrow.
Marie Shankle
Comment | Share Posted May 06, 2020 at 10:56am via Condolence