To share your memory on the wall of Harry Layman, sign in using one of the following options:

Provide comfort for the family by sending flowers or planting a tree in memory of Harry Layman.

Provide comfort for the family of Harry Layman with a meaningful gesture of sympathy.

Receive notifications about information and event scheduling for Harry 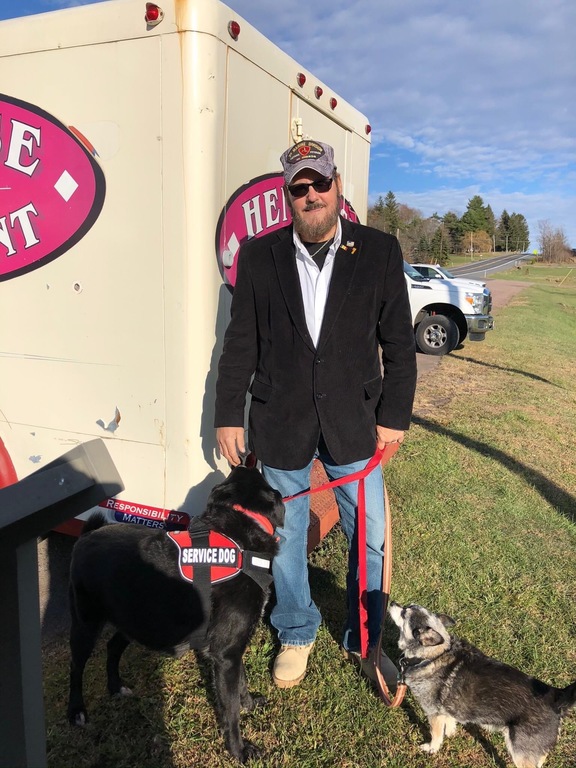 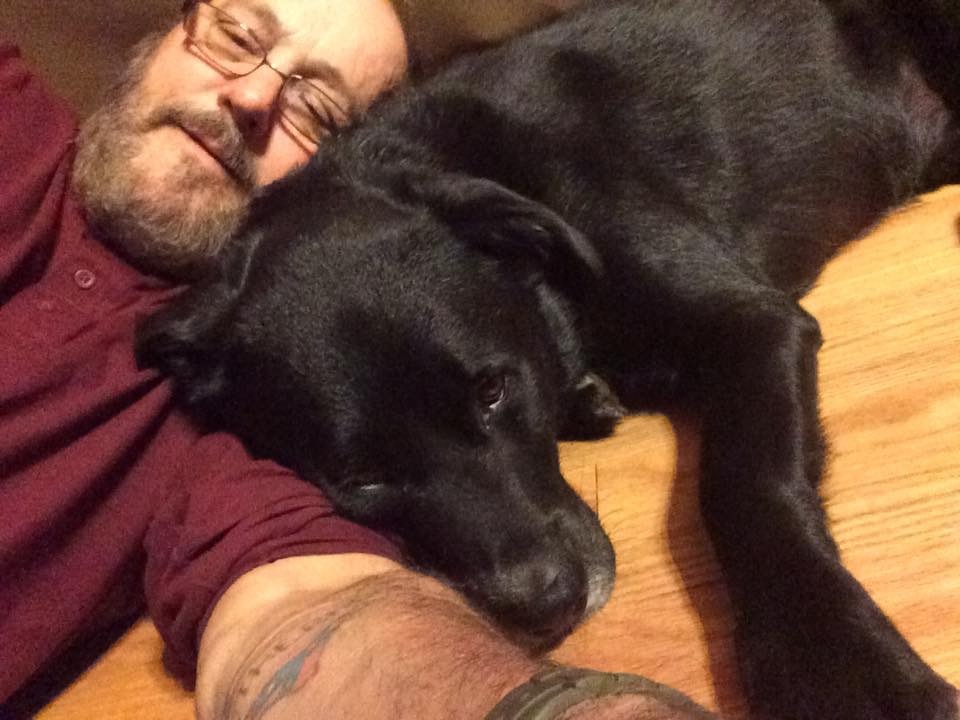 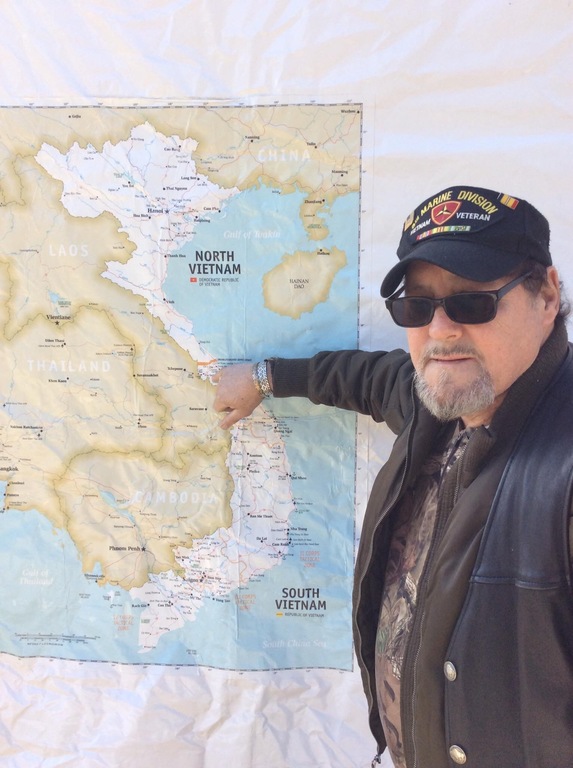 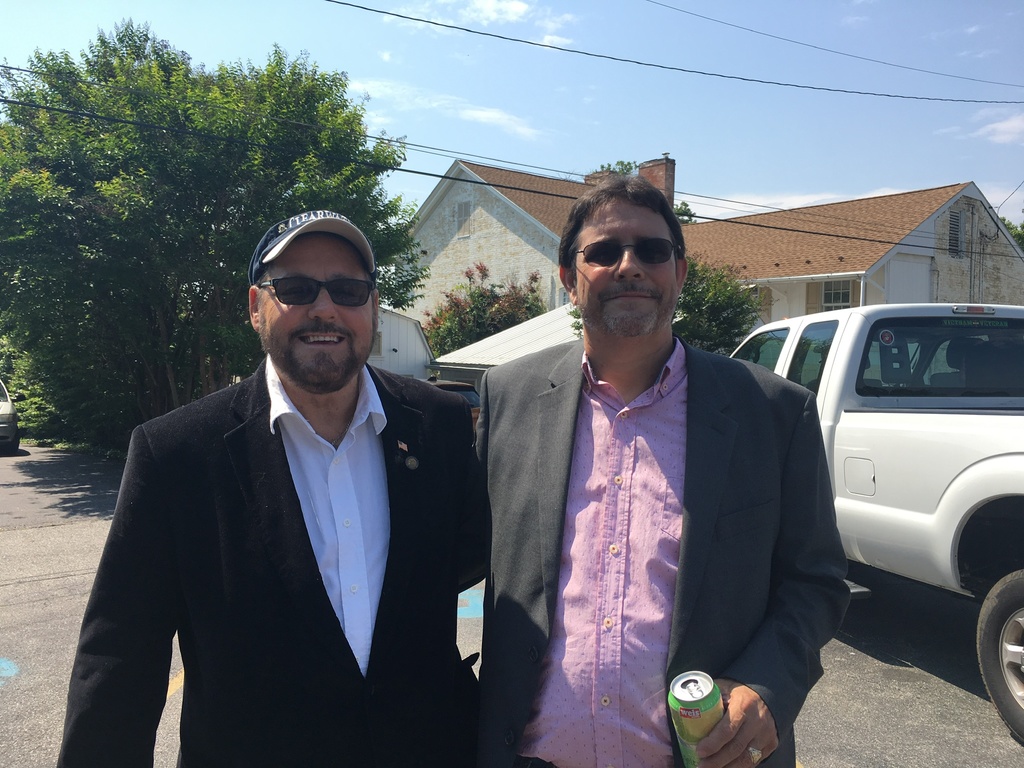 We encourage you to share any memorable photos or stories about Harry. All tributes placed on and purchased through this memorial website will remain on in perpetuity for generations.

roger schurg has honored the life of Harry John Layman by planting a memorial tree.
Plant a Tree in Memory of Harry
Planted in the area of greatest need
BL

Beth, our sympathy in the loss of your soul mate. Sophia and Harrison in the loss of your father. May our Lord wrap his loving arms around you all and give you comfort, strength and courage. We are blessed to have had him as a friend and neighbor. He was a light in this world (sometimes a flash of lightening) and we’re sure he’ll always be remembered and missed. We love you all. Bob and Virginia Little
Comment | Share Posted May 13, 2020 at 11:59pm via Condolence
DE

So, sorry to here that "Blackie " has past, It has been awhile since I set down with him and talk at a friends Birthday Party, but it was like old times talking and laughing,when Blackie was your friend it was for life and after. RIP good friend
Dan Engle
Comment | Share Posted May 06, 2020 at 12:17pm via Condolence
SR

Scott and Nina Rice send their love and condolences to the family of Harry. He was a genuine person that honestly enjoyed life and all the people whom he came in contact with. I loved listening to all his stories about his life and times.We worked together for many years and shared a lot of laughs, which is what I will miss the most, his laugh. RIP brother
Comment | Share Posted May 05, 2020 at 07:06pm via Condolence
BC

Harry John was one of my best friends growing up in Shaft/Wrights Crossing We went 1-12 together. He stayed over night at our house in Shaft many times He was a special guy and I have many fond memories of times together May he rest in peace Bill Carder
Comment | Share Posted May 05, 2020 at 01:48pm via Condolence
RS

Our thoughts and prayers are with you. lov roger and gerry schurg

roger schurg planted a memorial tree for Harry Layman
Order Now | Show All
Comment | Share Posted May 05, 2020 at 08:08am via Memorial Tree