To share your memory on the wall of David Lynch, sign in using one of the following options:

Provide comfort for the family by sending flowers or planting a tree in memory of David Lynch.

Provide comfort for the family of David Lynch with a meaningful gesture of sympathy.

David Eugene Lynch, age 74, of Monrovia, MD, passed away peacefully and went home to be with the Lord on Tuesday, May 12, 2020 at Frederick Memorial Hospital.

Born August 12, 1946 in Rockville, MD, he was the son of the late Willard Lyn... Read More
David Eugene Lynch, age 74, of Monrovia, MD, passed away peacefully and went home to be with the Lord on Tuesday, May 12, 2020 at Frederick Memorial Hospital.

He is preceded in death by one brother Ronald Lynch and two sisters, Shirley Bassler and Joan Strickland!
A memorial service will be determined.

Receive notifications about information and event scheduling for David 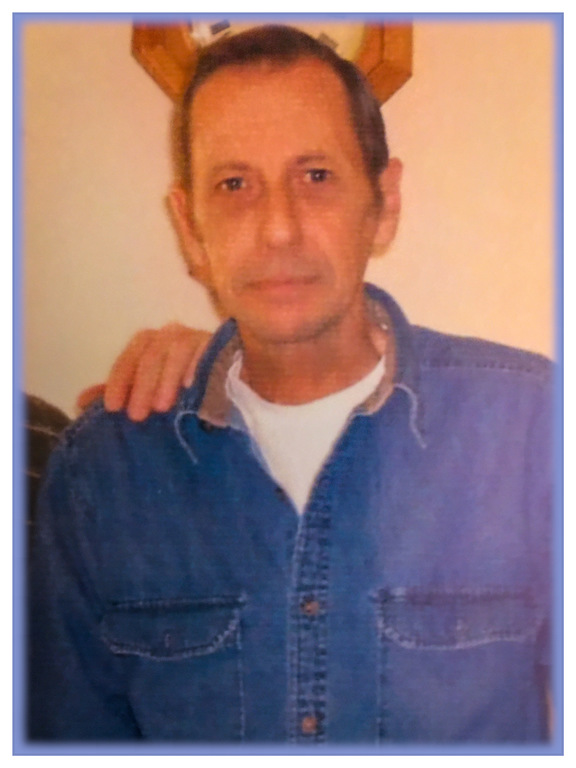 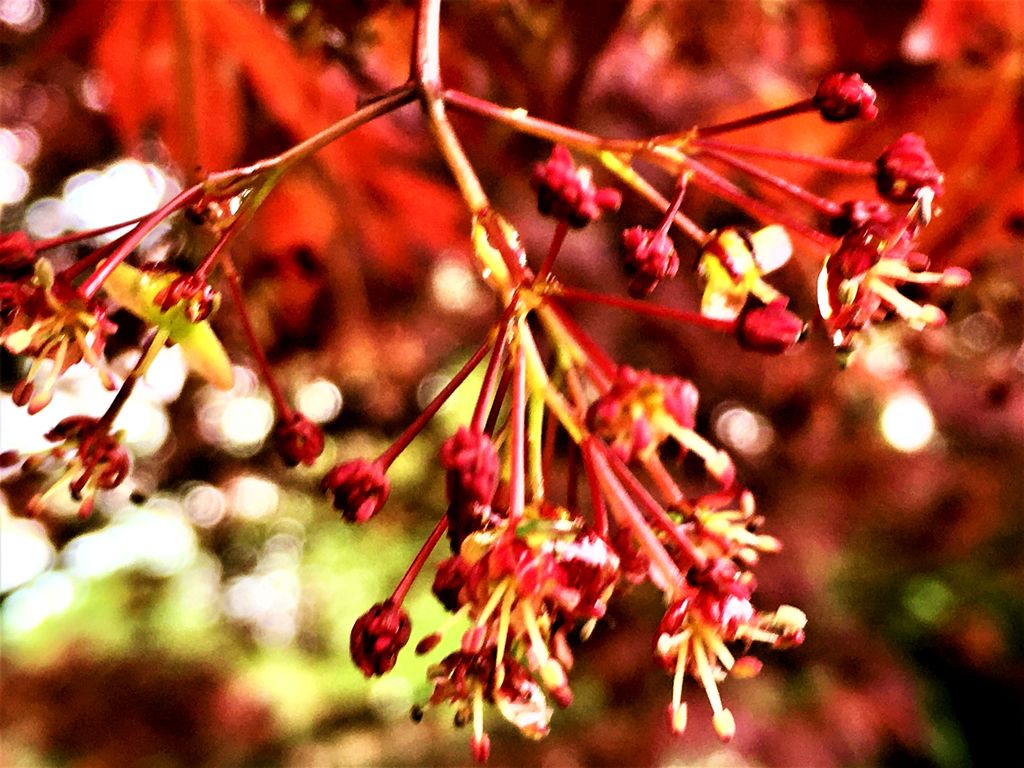 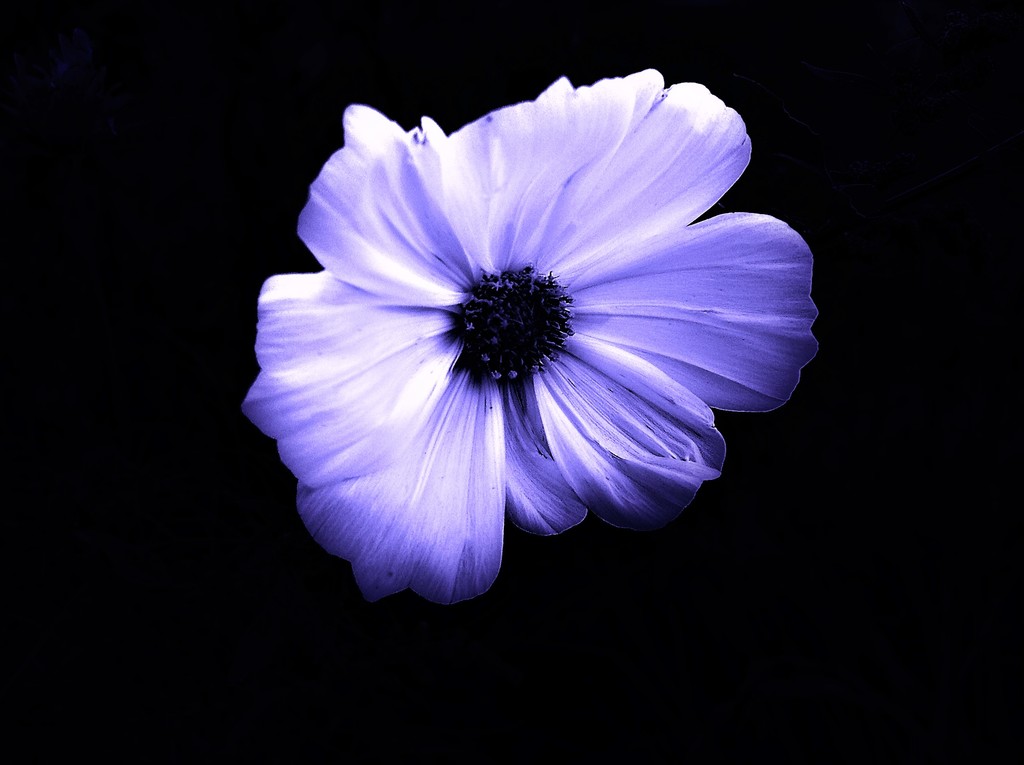 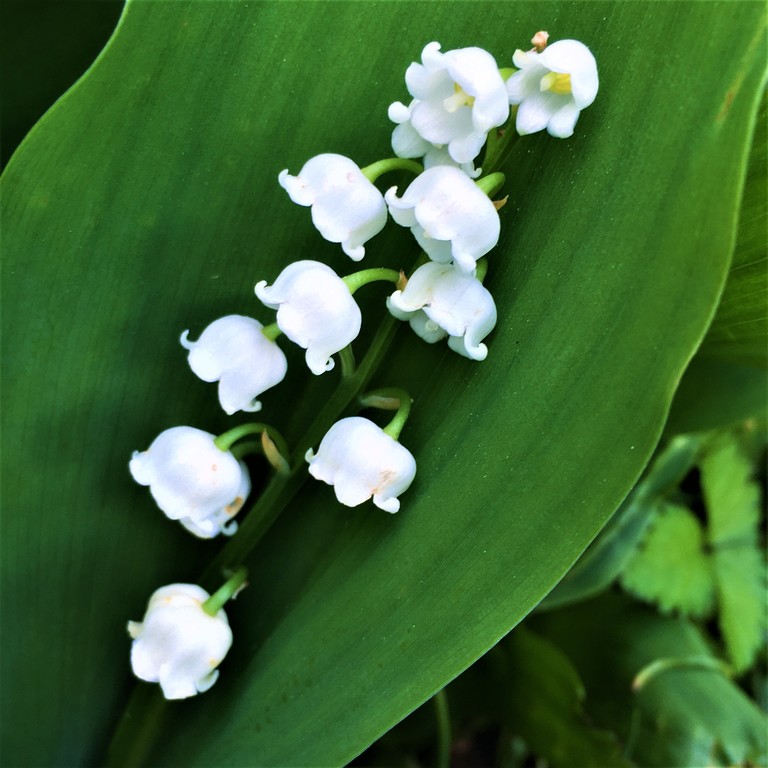 We encourage you to share any memorable photos or stories about David. All tributes placed on and purchased through this memorial website will remain on in perpetuity for generations.

Charles & Diane Golden and Debra Lynch have planted a memorial tree for David Eugene Lynch.
Plant a Tree in Memory of David
Planted in the area of greatest need
J

Jill, Russ Hajdaj & Family
We're so sorry for your loss. It's best to think of all the fond memories at times like this. I personally will miss our many short waves and several long talks. And seeing you cutting the grass and washing vehicles time after time. You were a Realist and we liked that about you. You will be missed.
Sincerely, your neighbors-
The Hajdaj Family
Comment | Share Posted Jun 02, 2020 at 01:44pm via Condolence
DL

Thank You David for giving my daughters the love and care you showed and for helping me to raise them when their own father never even cared enough to send even a Birthday Card. You will be missed by all of us who loved you unconditionally. Thank you for being there the last 42 years. Gods Speed to peace and healing Dear Husband. Debbie
Comment | Share Posted May 22, 2020 at 01:05pm via Condolence
DL

From Misty on June 18, 1995
Dad I really didn't know what to give you for Father's Day. There is nothing in the World I could give you to show you how much you mean to me except one thing. To tell you that I love you. My love for my Daddy doesn't compare to anything. Its the only thing I have to give to you unless of course you want me to go out and buy you one of those father's day Neck Ties that everyone gives their dad. I know things between us have been difficult lately But I'm growing up and everythings so confusing and difficult. I need you so much now so please don't leave me. I don't know if you know but I am trying very hard to learn from you but I am trying to learn things on my own because YOU WON'T ALWAYS BE THERE TO GET ME OUT OF TROUBLE. I thank you for teaching me to be independent. Daddy please always remember our talks on the deck watching the stars and playing ball out in the yard and sifting the rocks out of the dirt behind the shed and getting gas on Sundays. I know I'll always remember and that I was your little girl and always will be. I love you, Misty
Comment | Share Posted May 22, 2020 at 01:02pm via Condolence
DL

I would like to add two letters our children wrote to their father when they were little. I found these in Dave's papers when preparing everything.

My Dear Sweet Uncle David, you will be solely missed. Thank you for all your kindness and generous nature you showed me. Aunt Debbie and Julie and Misty and David my deepest condolences and sympathy are with you. It is never easy to lose a loved one, but remember we will be reunited in the heavens that our heavenly father has for us. All of you are loved so very much.
Comment | Share Posted May 19, 2020 at 06:44pm via Condolence