To share your memory on the wall of Richard Pickett, sign in using one of the following options:

Provide comfort for the family by sending flowers or planting a tree in memory of Richard Pickett.

Provide comfort for the family of Richard Pickett with a meaningful gesture of sympathy.

Richard is survived by his wife, Diana, his children, Mark Pickett of Manassas, VA and Jennifer Pushlar (Kris) of Fort Montgomery, NY,  and Janette Regnier (Jason) of Fairfax Station, VA, grandchildren Luke and Bella (Mark) and Natalie and Amelia (Jennifer) and Alexa and Spencer, his brother, Charles Pickett (Carol) of MN, and his brother in law, Ken Ivey. He is also survived by many nieces and nephews

Richard served in the United States Air Force from 1960-1964. After the Air Force, he went to work for Control Data Corp. He worked as National Tech Support for the large system computers and cyber 205. He was also head of a number of their sites around the country. Later, he worked as a consultant for Syntegra.

He was a member of the Kentucky Colonels and an active member of Providence UMC.  He was in the New Market District Lions Club for over 20 years and loved being a member, serving on many committees and as President for a year.  He also loved to golf. He often went on golf trips with family and friends.

The Lion’s club is where he met his 2nd wife, D’Ana. They met in 2002 and married in 2004. They would have been married for 16 years this August. They spent many summers at Crosslake, MN. He loved tinkering with his boat, fishing, and being with his family and friends.

Richard’s first wife is Beverly Kouns. They were married for 40 years.

Richard had many lifelong friends - he stayed close with many of the guys he worked with, friends he went to school with, and friends he folded and played cards with. He will be remembered by all of his dearest friends.

A Private Memorial Service will be held. In lieu of flowers, donations can be made to the Kline Hospice House in Mt.Airy, MD or Providence United Methodist Church in Kemptown, MD. Condolences to the family and more information is available at www.potomaccremation.com

Receive notifications about information and event scheduling for Richard 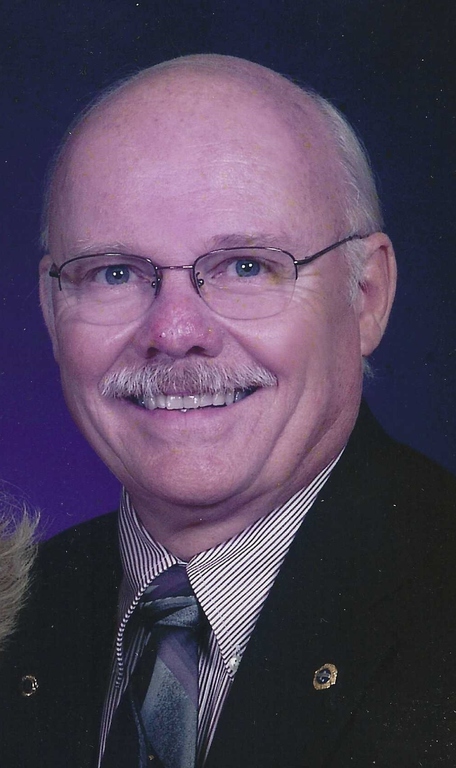 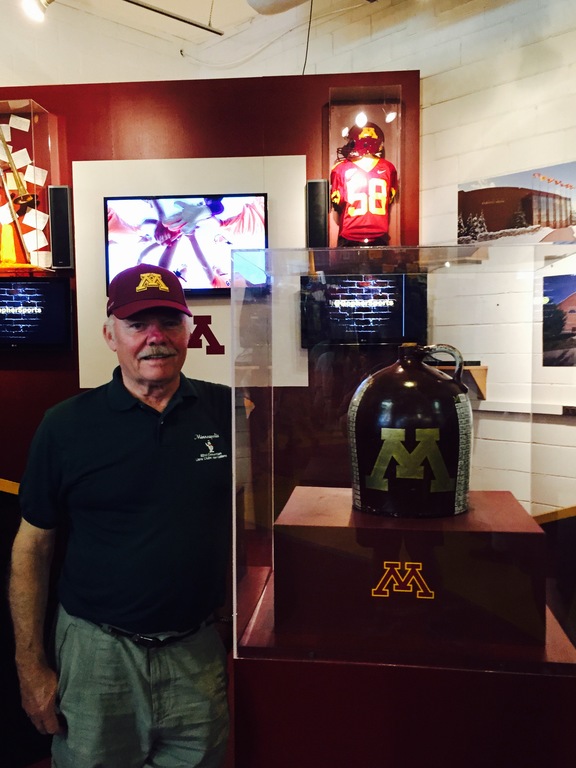 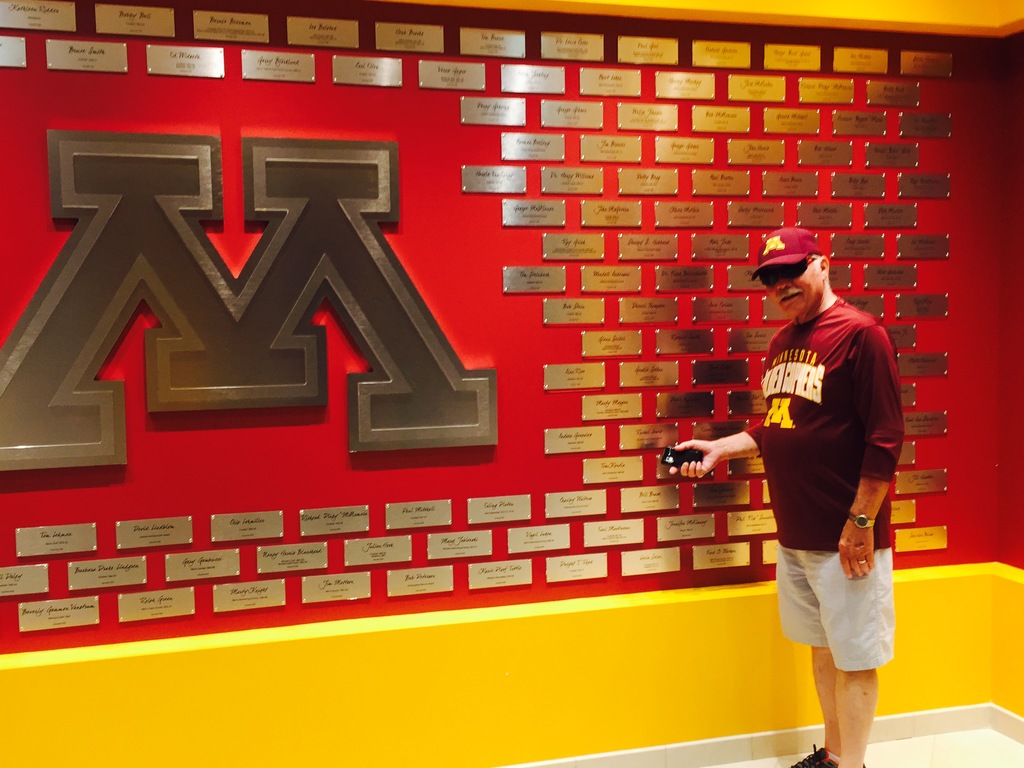 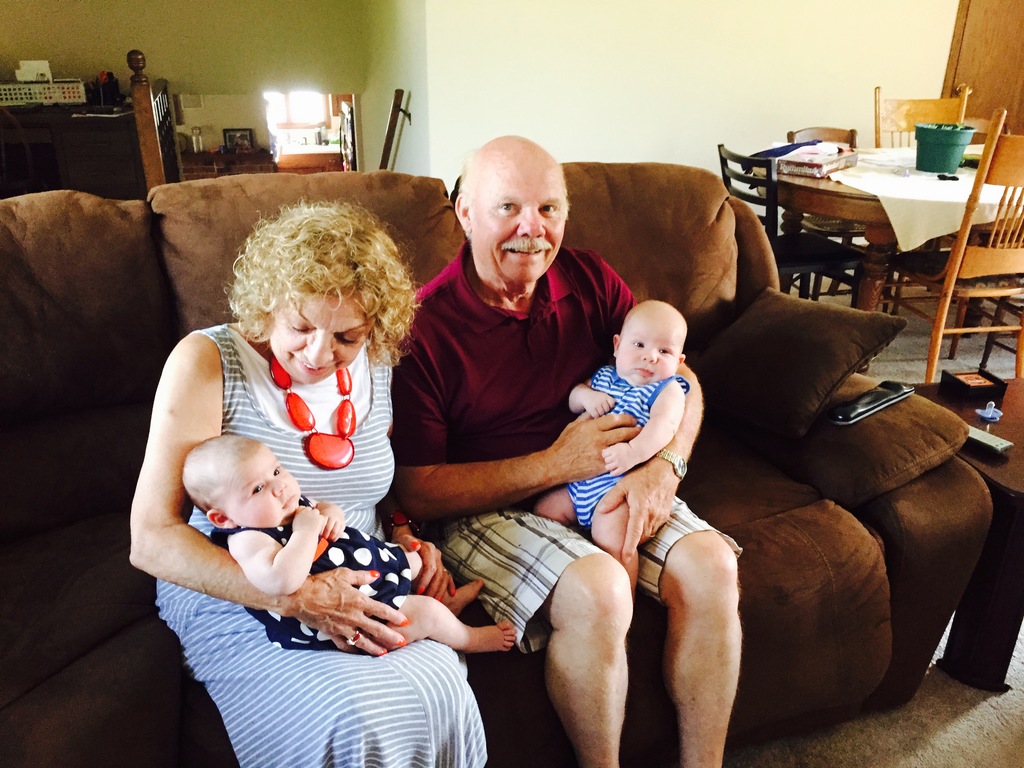 We encourage you to share any memorable photos or stories about Richard. All tributes placed on and purchased through this memorial website will remain on in perpetuity for generations.

Honor the life of Richard David Pickett by planting a memorial tree.
Plant a Tree in Memory of Richard
Planted in the area of greatest need

Condolences on the passing of Uncle Dick Pickett. While I do not possess the history with Uncle Dick like my older sister Leslea. I do remember him. I recall that 1 summer at the Hartle farm the Pickett's and Hartle's were playing softball (like we do). I was 10 or less but I do remember Uncle Dick going after a fly ball and clipping his ear on the wire coming off the telephone pole. He did survive and also caught the ball ! . May the love of Christ keep you and guide you during this time of sorrow.
Sincerely - Joel Hartle
Comment | Share Posted Jul 18, 2020 at 11:55am via Condolence
SS

So sorry to hear this. Will miss him at Lions club. A wonderful person whom I played golf with and shared many years in Lions club events. Best to all of his family.
Comment | Share Posted Jul 12, 2020 at 07:18pm via Condolence

Dear Diana, You and your family are in our thoughts and prayers. We are so sorry for your loss.
Lions Susan and Martin Bonura
Comment | Share Posted Jul 12, 2020 at 05:16pm via Condolence
RS

I was saddened to read of Dick's passing in the FNP. Dick and I both worked at Control Data in Rockville for several years and became good friends. I'm sure he will be missed.

My memories of Dick go back to the many Pickett family reunions we would have at our farm in Owatonna. Softball was the highlight of the day and Dick was always part of the light hearted banter between teams. I visited Dick and Diana when I was in Washington DC for a convention. Dick picked my travel companion and me up at the train station and he really enjoyed taking the scenic route home so we could see the sights. When he and Diana came to MN to go "up to the lake" they stopped in Owatonna for a quick visit. They got to see my 2 month old grand twins, Nolan and Mallory!! (Linda posted a picture of that visit.) It was a highlight for Dick and Diana as well as for me and my son Jon (the Dad of the twins). Over the years we have kept in touch off and on over the phone. I always enjoyed the visits. Rest in peace Dick, I will miss that quiet voice and charming smile of yours. Love, Leslea Hartle Partridge
Comment | Share Posted Jul 09, 2020 at 11:28pm via Condolence