To share your memory on the wall of Robert Lehman, sign in using one of the following options:

Provide comfort for the family by sending flowers or planting a tree in memory of Robert Lehman.

Provide comfort for the family of Robert Lehman with a meaningful gesture of sympathy.

He was born on June 2, 1960 in Chambersburg to the late Earl Edward and Jeanne Elizabeth (Smith) Lehman, Sr.

He was born on June 2, 1960 in Chambersburg to the late Earl Edward and Jeanne Elizabeth (Smith) Lehman, Sr.

Robert was a hardworking man and loved his kids more than anything. He was proud to have met the love of his life Stephanie Gump, he enjoyed every moment of the eleven years spent together. Family meant the most to Robert, especially his children, grandchildren and his loyal companion Mr. Fluff.

The family would like to thank the Wellspan Palliative Care team & Heartland Hospice for their loving care of Robert and our family in our time of need.

Receive notifications about information and event scheduling for Robert 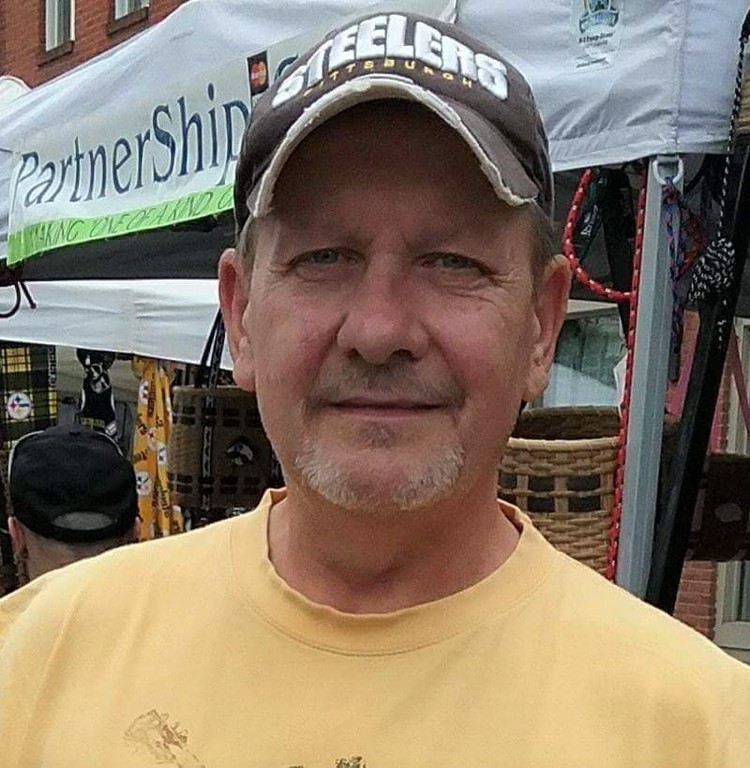 We encourage you to share any memorable photos or stories about Robert. All tributes placed on and purchased through this memorial website will remain on in perpetuity for generations.

Scott and Judy Chambers has honored the life of Robert Ennis Lehman by planting a memorial tree.
Plant a Tree in Memory of Robert
Planted in the area of greatest need
SG