To share your memory on the wall of Walter Rexroth, sign in using one of the following options:

Provide comfort for the family by sending flowers or planting a tree in memory of Walter Rexroth.

Provide comfort for the family of Walter Rexroth with a meaningful gesture of sympathy.

Receive notifications about information and event scheduling for Walter 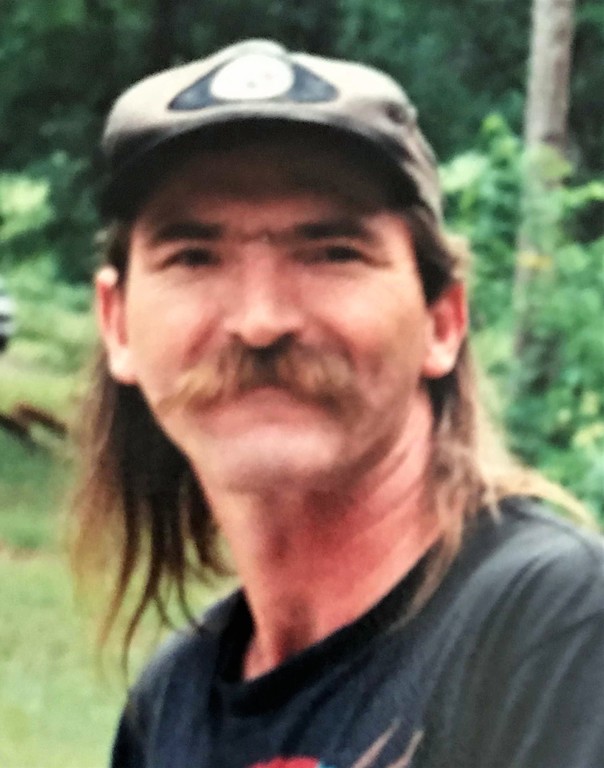 We encourage you to share any memorable photos or stories about Walter. All tributes placed on and purchased through this memorial website will remain on in perpetuity for generations.

Honor the life of Walter Eugene Rexroth by planting a memorial tree.
Plant a Tree in Memory of Walter
Planted in the area of greatest need
LC

Emmitsburg – Walter Eugene Rexroth, 58, of Emmitsburg, Maryland, died peacefully, in his sleep, on Sunday August 30, 2020, at his home.
He was the spouse of Joan C. Glacken, with whom he shared more than 40 years.
Born on November 29, 1961, in Gettysburg, Pennsylvania, he was the son of the late Carl E. Sr. and Sarah L. (Sipling) Rexroth.
Mr. Rexroth attended school in Pennsylvania. Throughout his life, he worked as a laborer, at several local factories and at the foundry.
In addition to his spouse, he is survived by three daughters; Georgina M. Glacken, Christine R. Glacken (Scott), and Sarah E. Glacken, all of Emmitsburg, MD. grandchildren; Ryan and Leah Krom.
Mr. Rexroth is also survived by two brothers, Carl E. Jr. (Clara Jean) Rexroth and James A. (Judy) Rexroth, and two sisters, Sandra L. (Ronald) Runk and Sarah L. Cool.
He was predeceased by one brother-in-law, Richard D. Cool.

Cremation Services are being handled by the Potomac Valley Cremation Center, Hagerstown, MD. Services will be private, and at the convenience of the family.

Cousin Walt, Thank you for always being so kind. You will be greatly missed by your many Bucher cousins. RIP. Condolences to Joan and the girls.
Comment | Share Posted Sep 12, 2020 at 08:15pm via Condolence